In EP.26 I take you on another little side adventure to my main adventure, which turned out to be an unforgettable adventure. Because of reasons, I don’t completely understand myself, I needed to get out of Canada by plane and find another location to set up camp. Well, this camp was set up in Japan and boy am I glad I chose that place! Being winter in the Northern Hemisphere, Japan’s north island was covered in snow. If you know anything about anything to do with anything in the snow, you’ll know that Japan is the pinocle of powder.

Along with this powder-filled expedition came a few troubles along the way. As you’ll learn, opening your mouth and connecting with people in a kind and friendly manner is always best done on a train on the northern island of Japan. I believe luck is in the eye of the beholder, and you create your own luck. After I made a wrong move in a country far, far from home, I managed to be saved by a family that also wanted to see me succeed.

The people who saved me from a major disaster 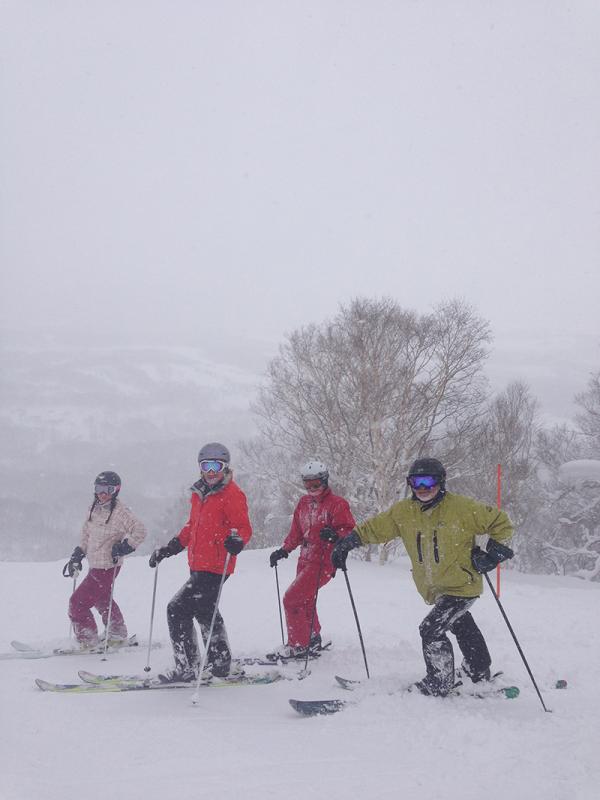 I also learned the opening my mouth to people on the snow can sometimes take me down a rabbit hole I can’t get out of. I found myself following people to a summit that you can only hike to and dropping in on face that scared the living daylights out of me. Not to mention it could have been the end of me. Well, it’s all in a day’s work and I’m still here to talk about it… so was it really that bad? Probably not.

Follow me and I’ll show you how it’s done. 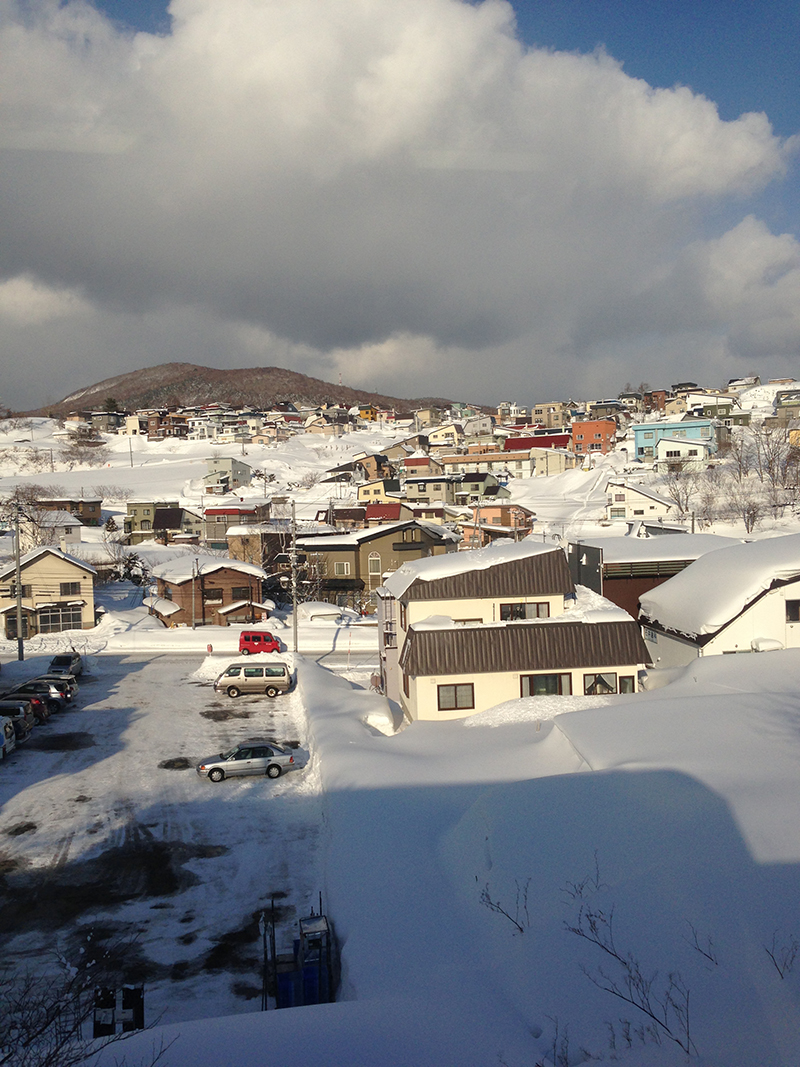 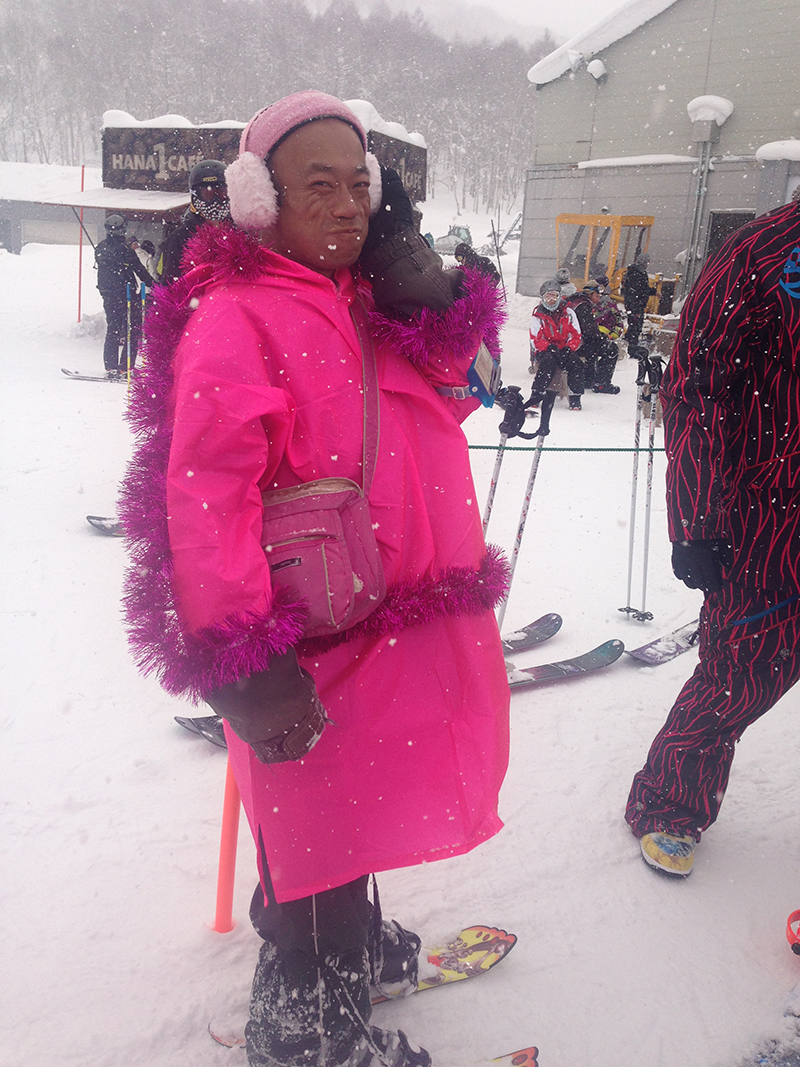 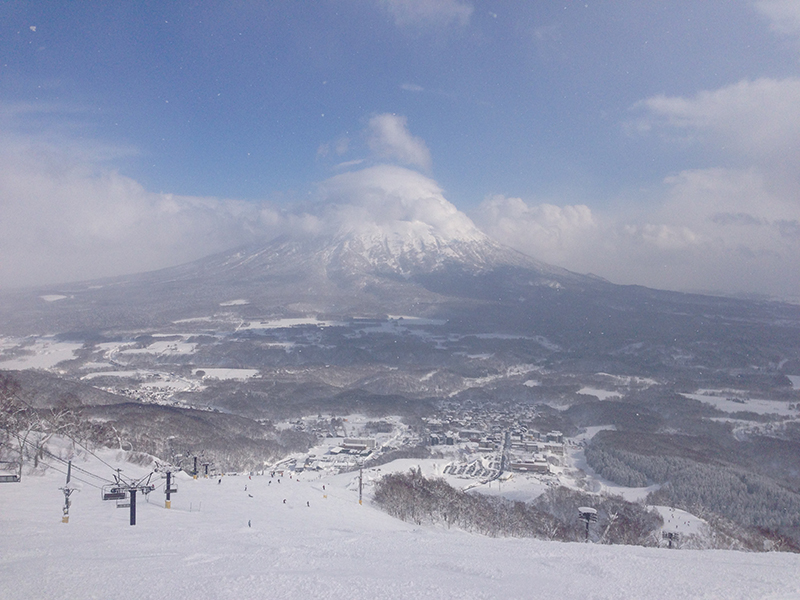 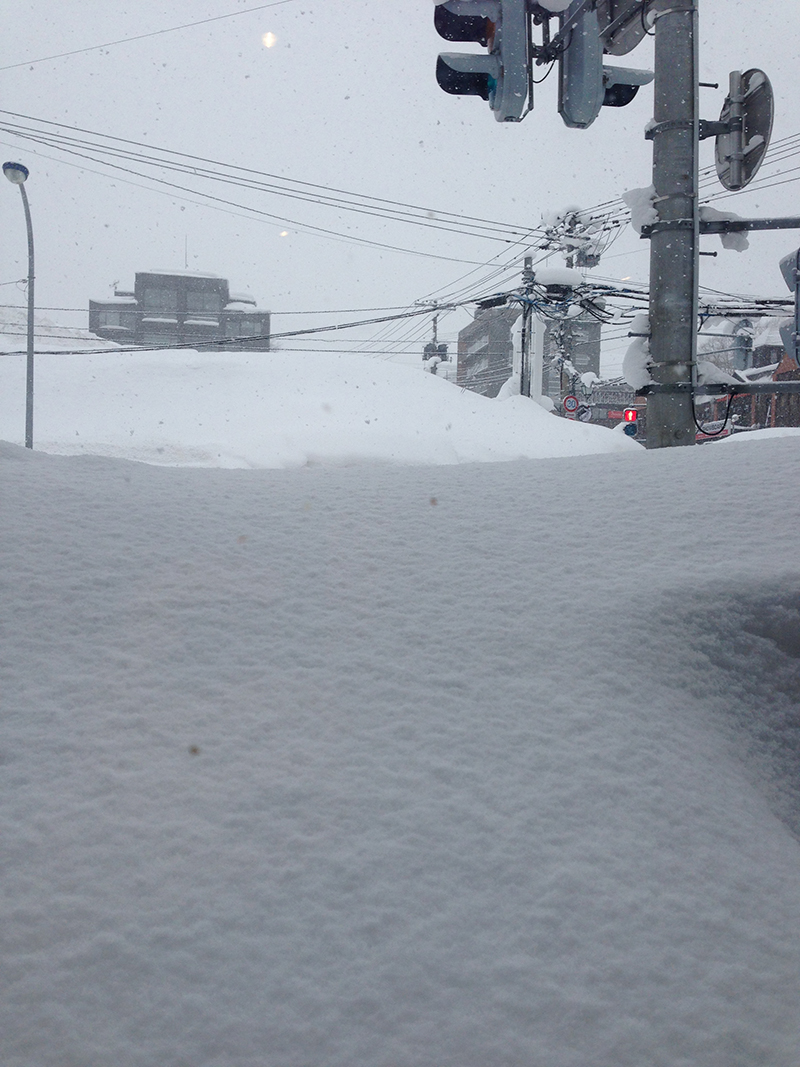 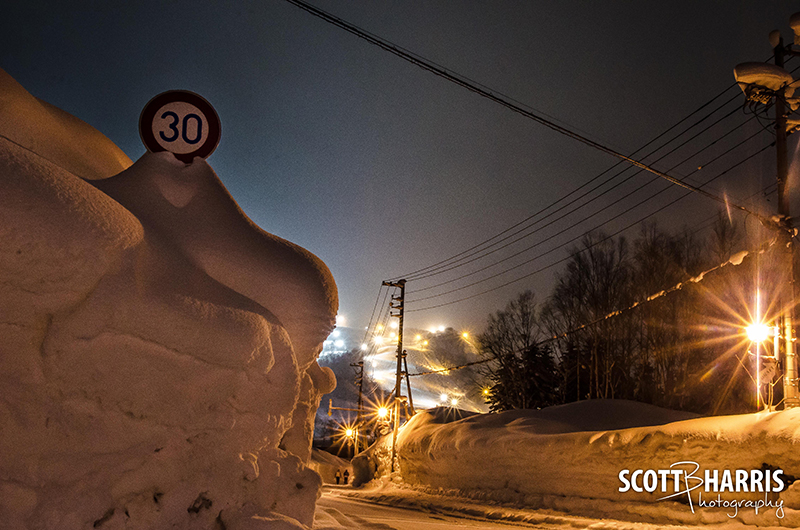 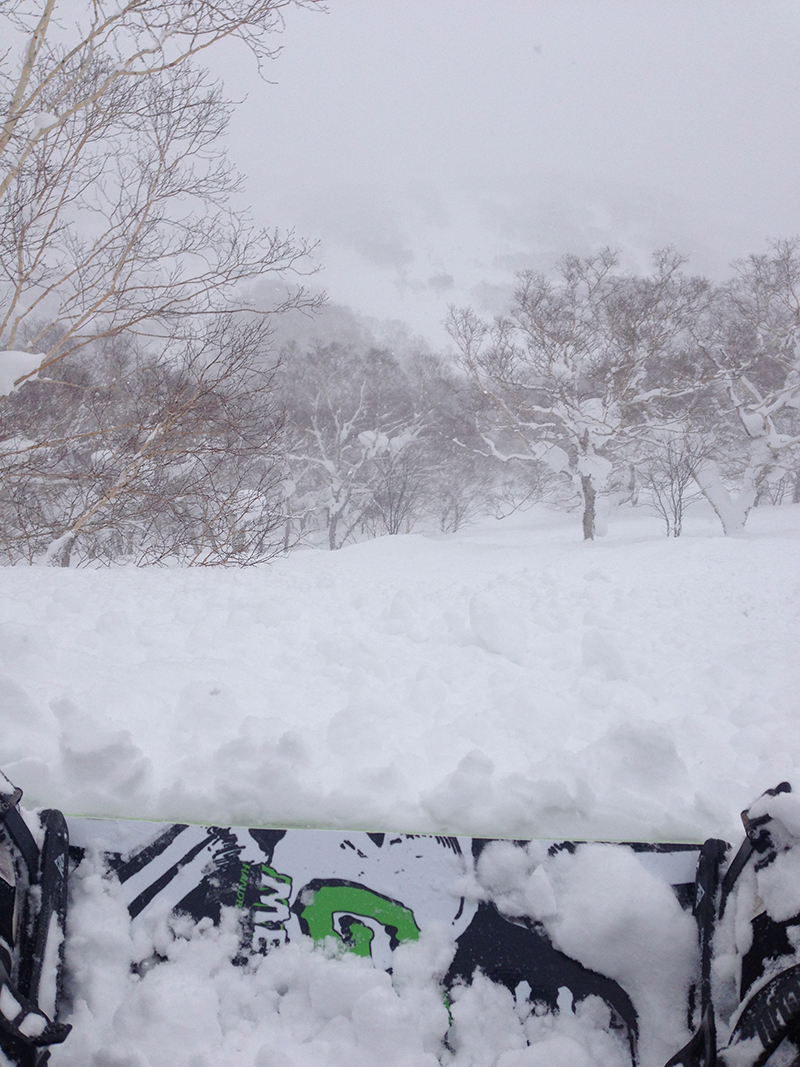 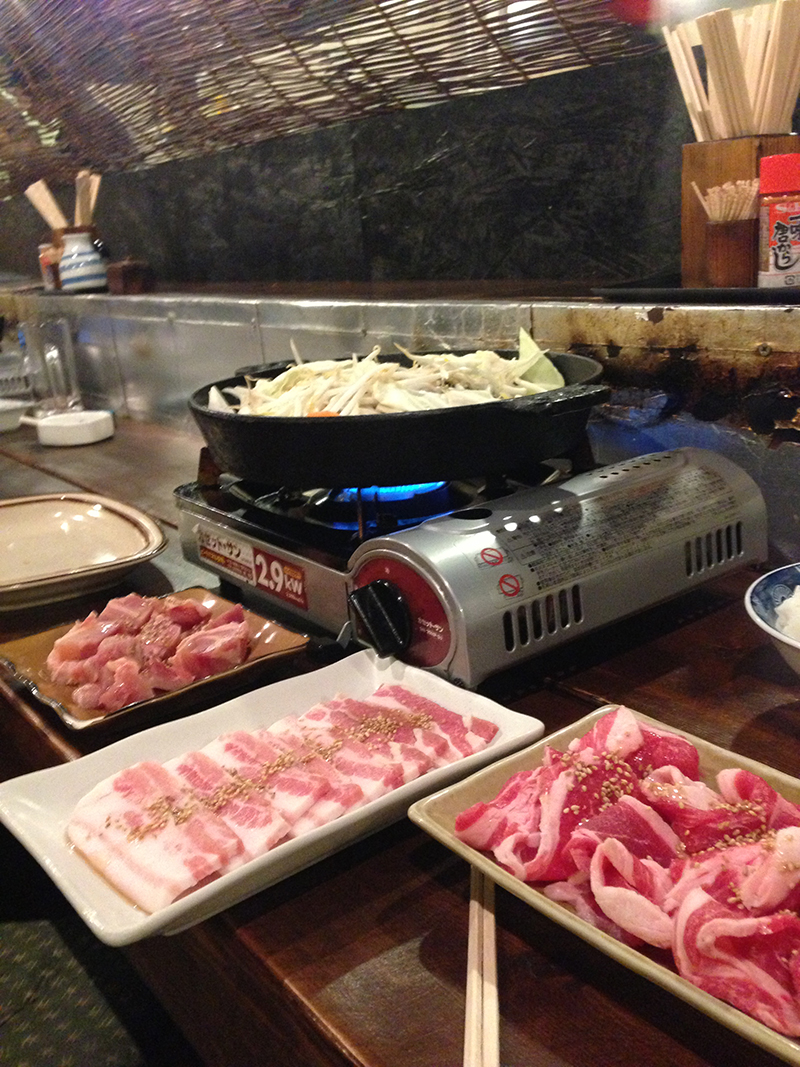 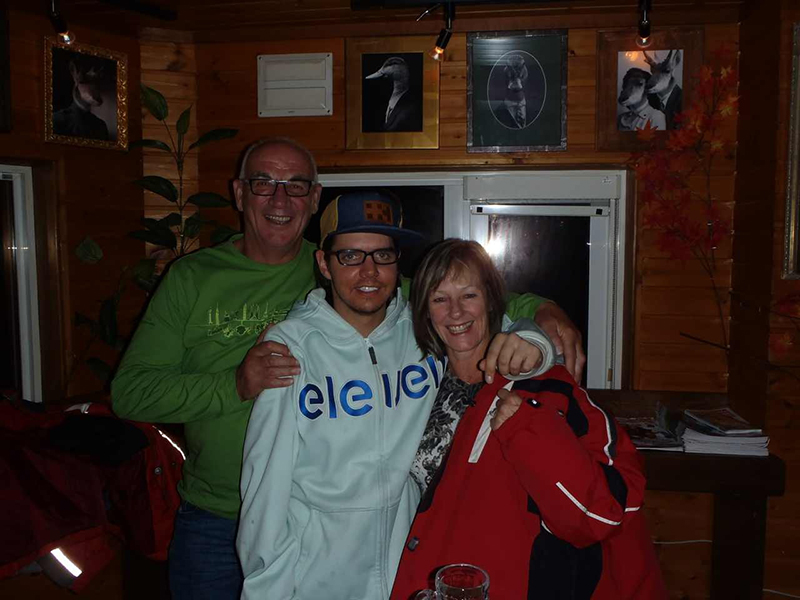 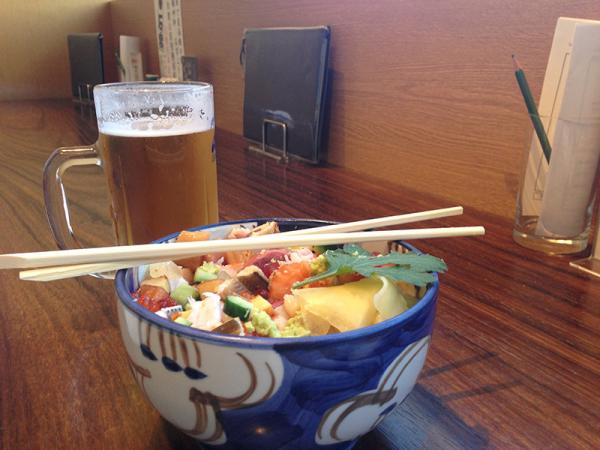